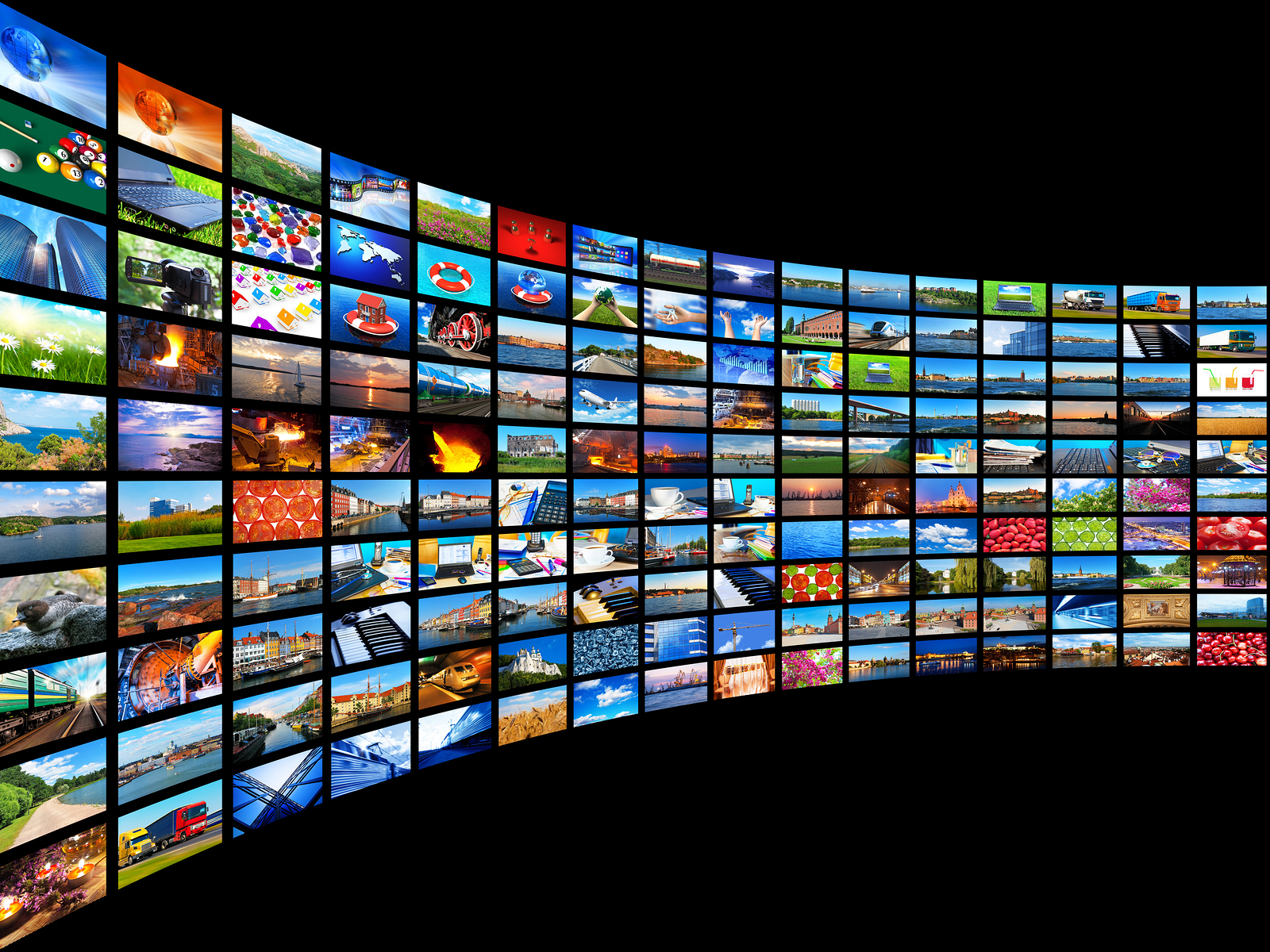 In general, media and entertainment jobs include reporters, correspondents, and broadcast news analysts; writers and authors; editors; photographers; graphic designers; translators; film and video editors and camera operators; broadcast and sound engineering technicians; announcers; producers and directors; and performers—from actors to musicians and composers. The workers who are behind the scenes and focused on the business side are public relations people, talent agents and representatives, marketing managers, entertainment lawyers, and distribution workers, among others.